With over 90 years of experience, Auto Sales Limited is the only authorised distributor of Mercedes-Benz, Renault, smart, Dacia, Fuso, Michelin, Riken and BFGoodrich, in Malta.

Auto Sales Co was unofficially founded in 1929 when the company began importing American cars such as Buicks and Chevrolets, as well as Austins and Willys. Following the end of World War II and in light of the steady growth of the automotive industry at the time, the company made contact with Renault of France to import Renault to Malta, which was followed by a deal with Daimler AG of Germany.

Kind’s – Auto Sales are the sole distributors of global brands such as Mercedes-Benz, smart, Renault and Michelin in Malta. 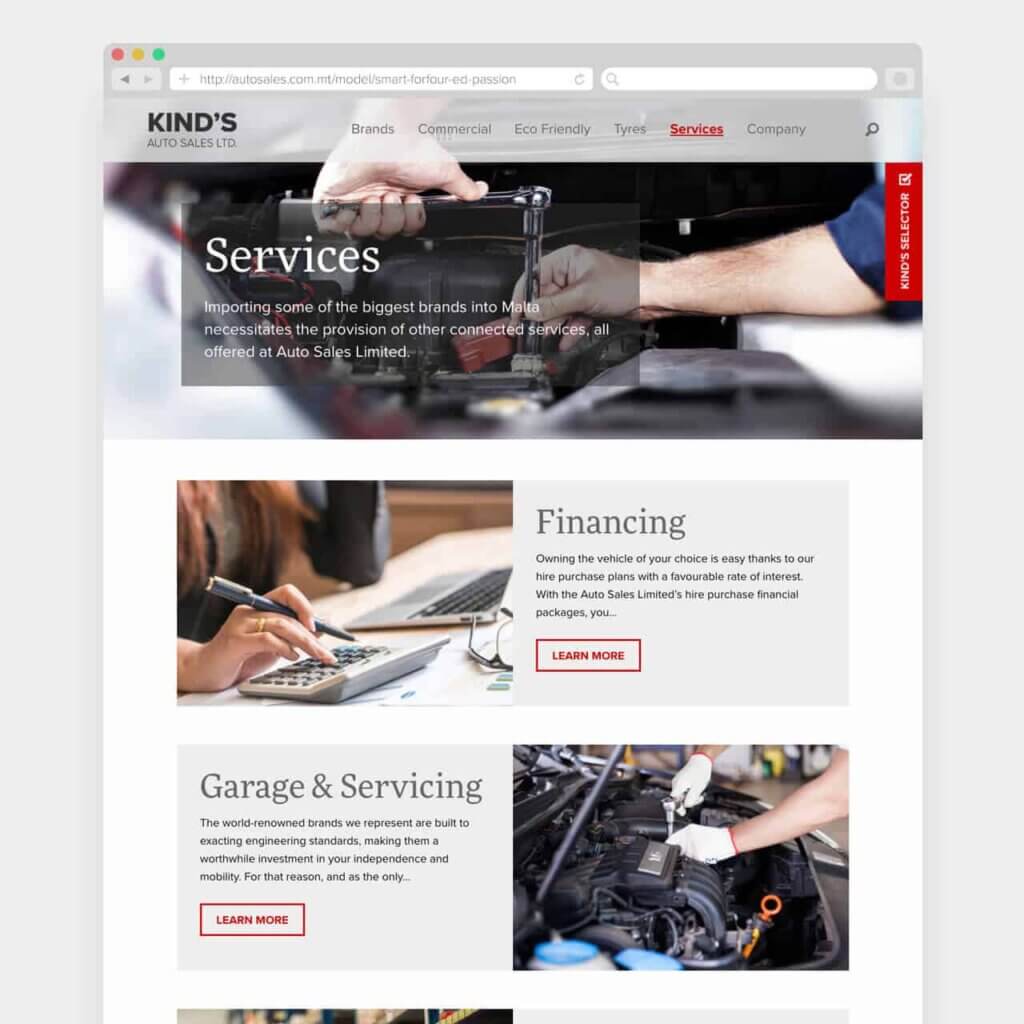 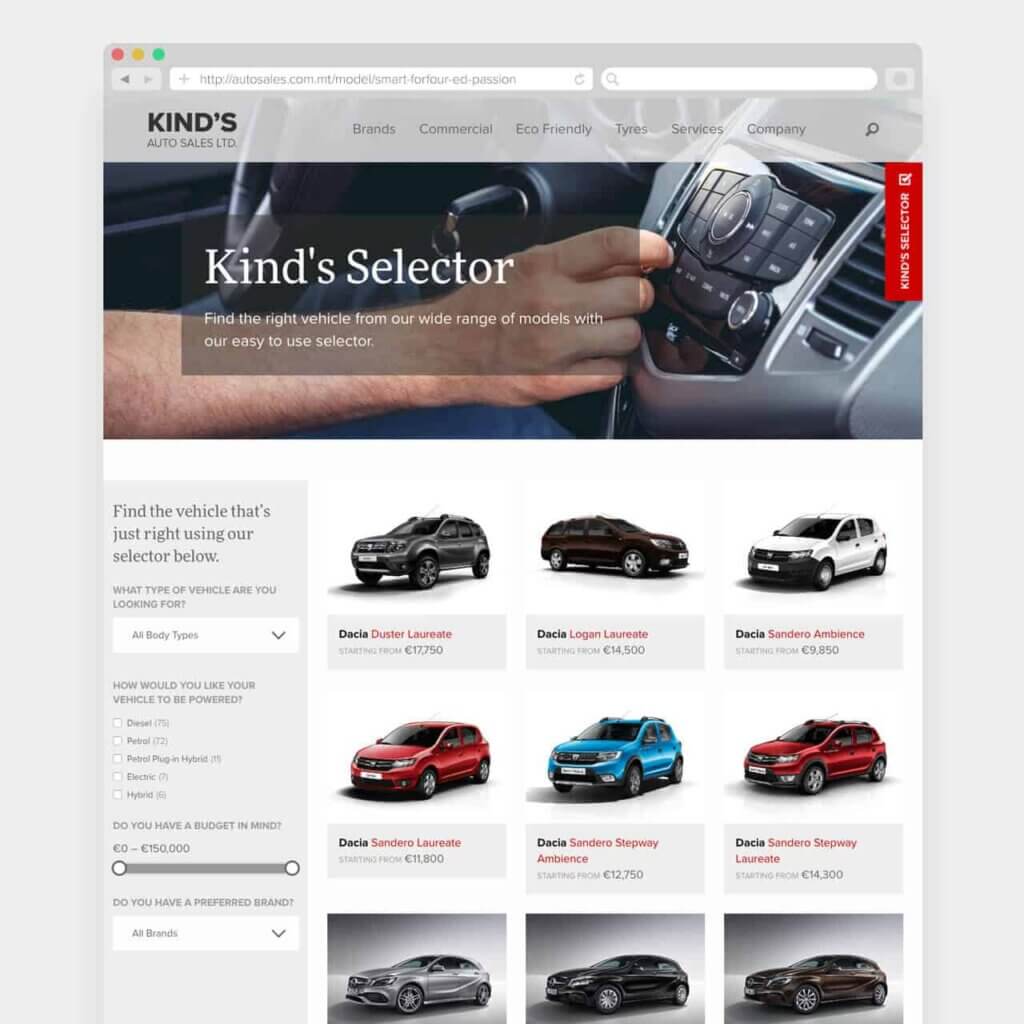 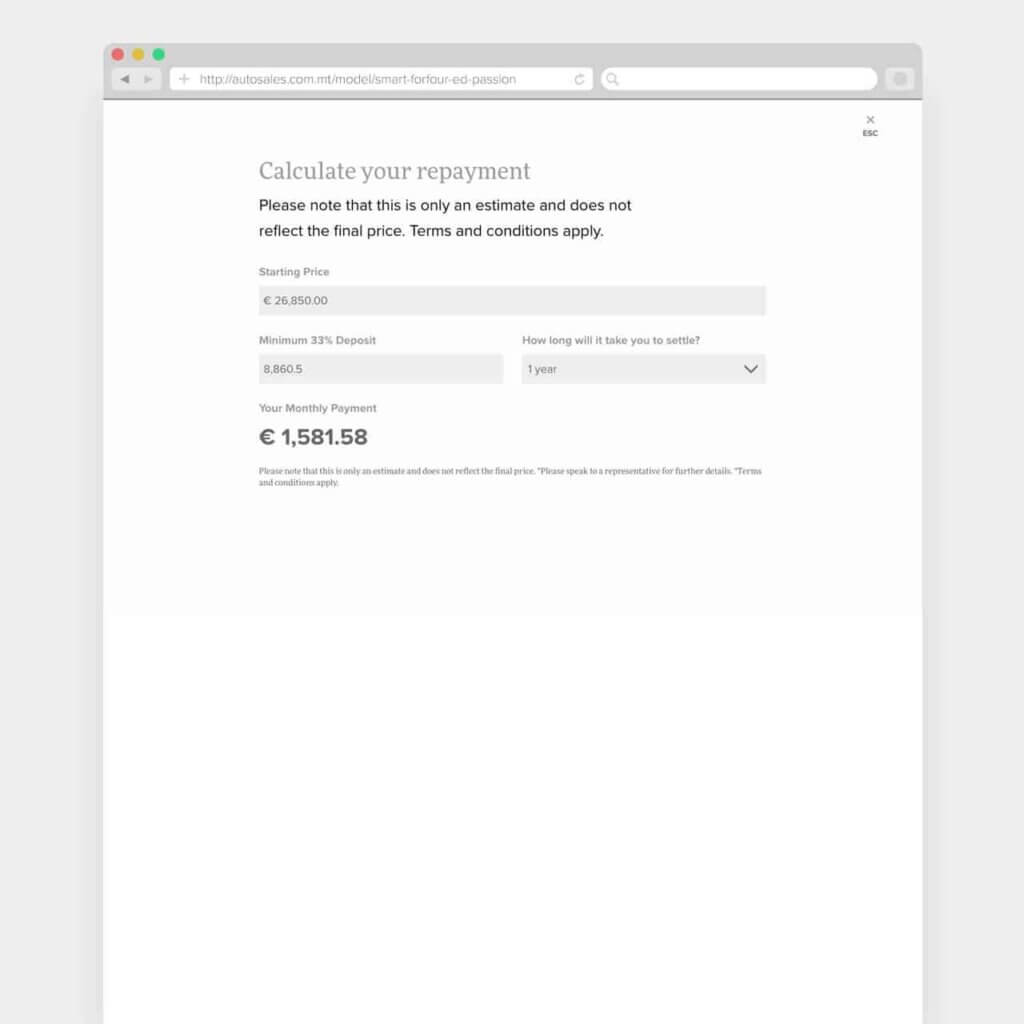